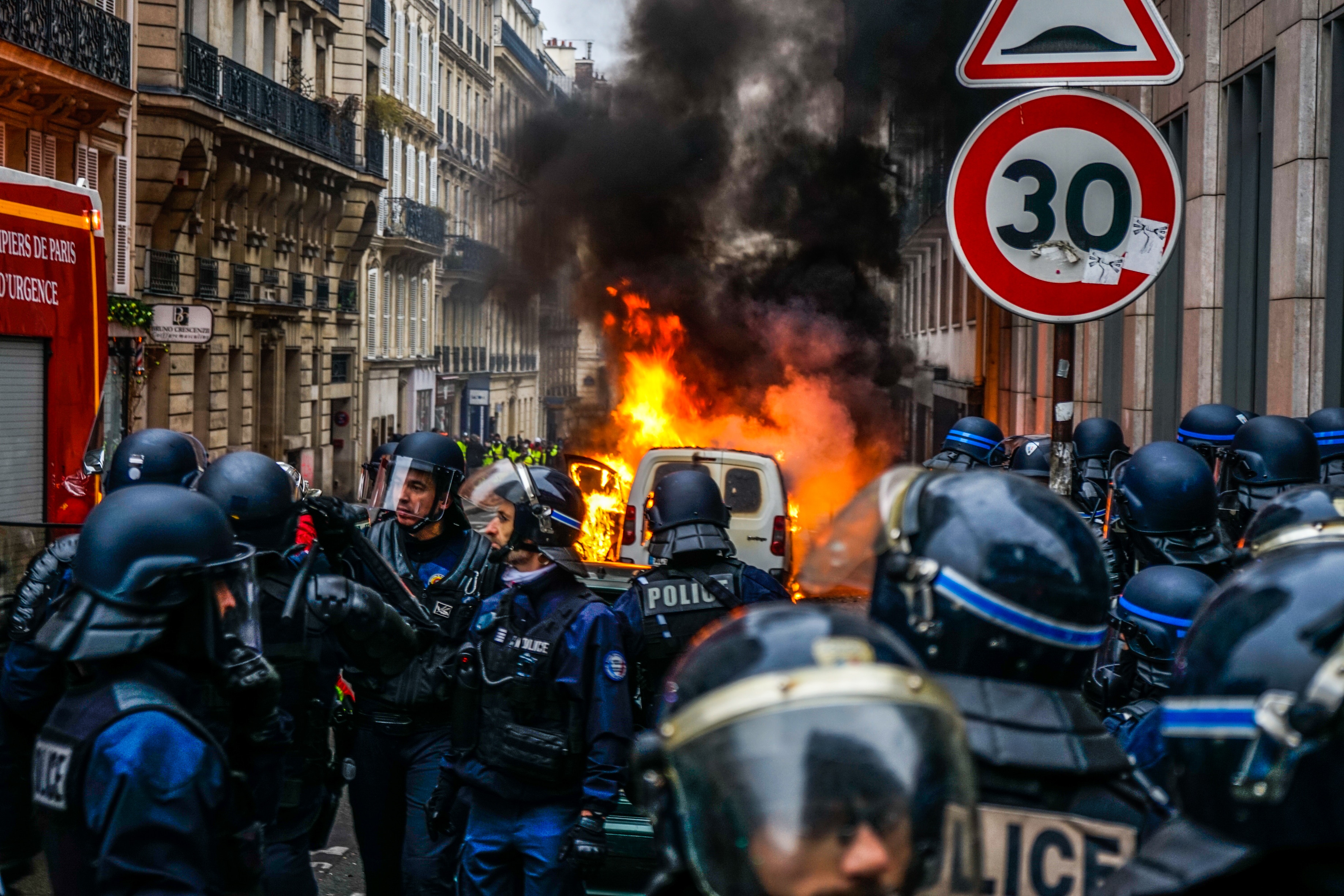 In 1932 a journalist named Fritz Gerlich took over a popular weekly paper in Germany and renamed it the Der Gerade Weg???the Straight Path. His work over the next two years called out the rise of Hilter in Germany. His thesis was simple: National Socialism???the Nazi party???would bring about ?Enmity with neighbouring nations, tyranny internally, civil war, world war, lies, hatred, fratricide and boundless want.?

A year later, after the Nazi rise to power, police arrested Gerlich and sent him to Dachau. They murdered him on June 30, 1934. His widow received his ashes a few days later.

Many have died telling the truth.

And far more have killed in the service of lies.

Gerlich?s prospect was simple: he wrote the truth in a small newspaper and evil people hated him for it. Now, however, the truth-teller is curtailed. Her work is drowned out by ridiculous videos of idiots hunting down Shariah law in Minnesota, by a US president whose every pore drips disdain for culture and thought, and Silicon Valley giants who move fast and break the world.

It has to stop.

Yesterday?s mosque murderer literally livestreamed his attack. His effort was emblematic of Facebook?s value as a amplifier of hate. I remember the first ?popular? terrorist film, the death of Daniel Pearl on video, with a chill. Now this New Zealand video is par for the course, another filigree on the great hellcage that we built around ourselves.

YouTubespreads lies. It enables pedophiles and mad thinkers. It gives equal time to flat-earthers, anti-vaxxers, and lunatics. Facebookdrowns out warnings from history and replaces them with a dystopian future geared toward a certain weak will. Sites like Reddit, 4Chan, 8Chan, Gab, and others allow teenage boredom to smolder into the fire of rage.

All this has to stop. Journalists like Gerlich, journalists like Pearl, journalists like Abadullah Hananzai, Abdul Manan Arghand, Abdul Rahman Ismael Yassin, Ali Saleemi, Carlos Dom?nguez Rodr?guez, Gerald Fischman, Jairo Sousa, and so many more who died in the service of the truthcannot have died in vain. But we let men???Zuckerberg, Dorsey, Thiel, and many others? whose businesses are not truth feed us lies.

?If men cannot struggle on behalf of a just cause because the just cause was victorious in an earlier generation,? wrote Francis Fukuyama, ?then they will struggle againstthe just cause.?

Why do we let the monsters win? Why do we give them power? Why do we visit services that enable to spread of hate, murder, and depravity even as we let the truth languish and die?

It has to stop. Go read something real. Go and scroll through something important. Go and watch something full of truth. Stay the fuck off social media.

Because the lies???and the purveyors of those lies???are killing us.

« How to Install Blue Magic Build on Kodi How I fight back against IRS?scammers »