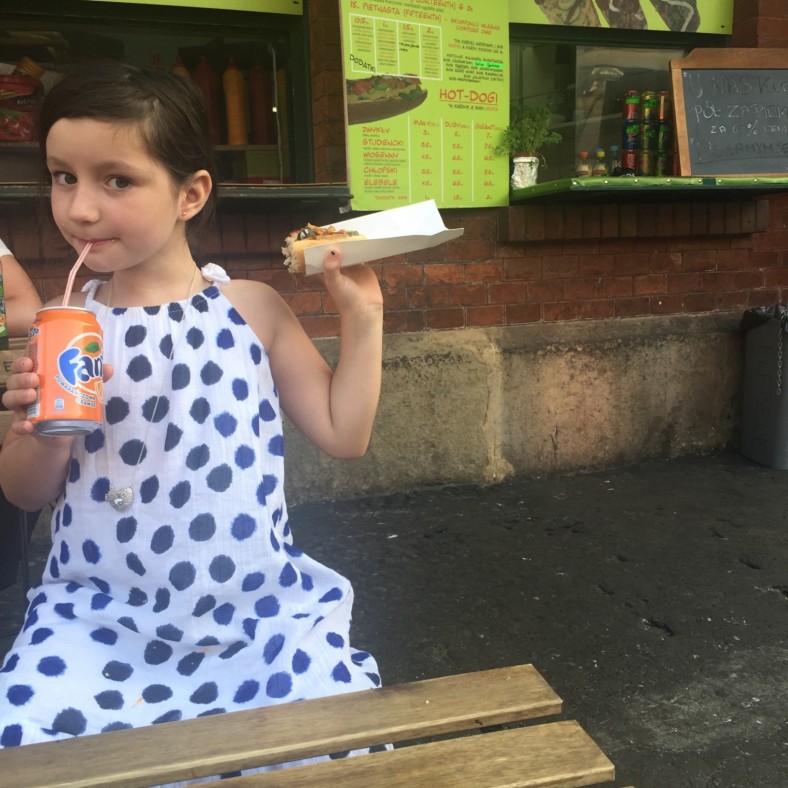 The future is coffee and croissants

You are hurtling towards a strange future, a future full of invisible nanobots, amazing technology, and, ultimately, ready access to delicious coffee and croissants served at a street-side cafe as life washes by your contented brain. In short, the future won?t be full of Blade-Runner-esque horrors and endless rain. It will be a nice day in a nice place???everywhere in the world.

I cribbed this vision of the future from one of my podcast guests, Ben Hammersley. Ben, like me, is a techno-optimist. He believes that a truly developed world, one where robots take over our driving and travel and technology becomes ubiquitous and invisible, looks more like a nice walk in Barcelona than the Warriors. Why? Because as good things become generally available and we have to work less to get them the future will be far more pleasant than we all imagine.

I?ve been recording the Technopia podcast for a few weeks now and I?ve started thinking about what the future will look like from a very realistic standpoint. Space travel, while exciting, won?t be commercially viable for most of the next century (I imagine we?ll see it grow swiftly like commercial air travel over the next 50 years and then formalize by 2066.) VR won?t suck us into a vortex of self-imprisonment until the VR is jacked directly to our brain stems and, like the proverbial horse manure problem, our environmental problems are pressing but I suspect are solvable thanks to a technology we haven?t yet commercialized. I am a techno-utopianist and it makes no sense to expect the worst when we are slowly edging towards the best.

Things are trending towards the better. Murder rates are down in the US. War casualties are falling. Conflicts are shrinking. All is not wine and roses, to be sure, but we must remember: ?The arc of the moral universe is long, but it bends towards justice.?

It?s getting better all the time.

Media-generated dystopias, be they news stories about nasty millenials or zombie movies, are a society?s way of throwing a mirror on itself at the present moment. A dystopia has less to say about the future but instead points to what needs to be fixed in the present. While we are all obviously in grave danger thanks to climate change, war, and resource scarcity these are current problems and if we, as a species, don?t fix them we are sunk. But I believe we will fix them.

So instead of imagining a boot stamping a human face forever imagine birds singing, a cup of coffee steaming, and a croissant plated just so in front of you???everywhere. That is our goal as humans: to make it as likely to enjoy ourselves in a quiet cafe as to destroy ourselves on a dirty, crowded, planet.