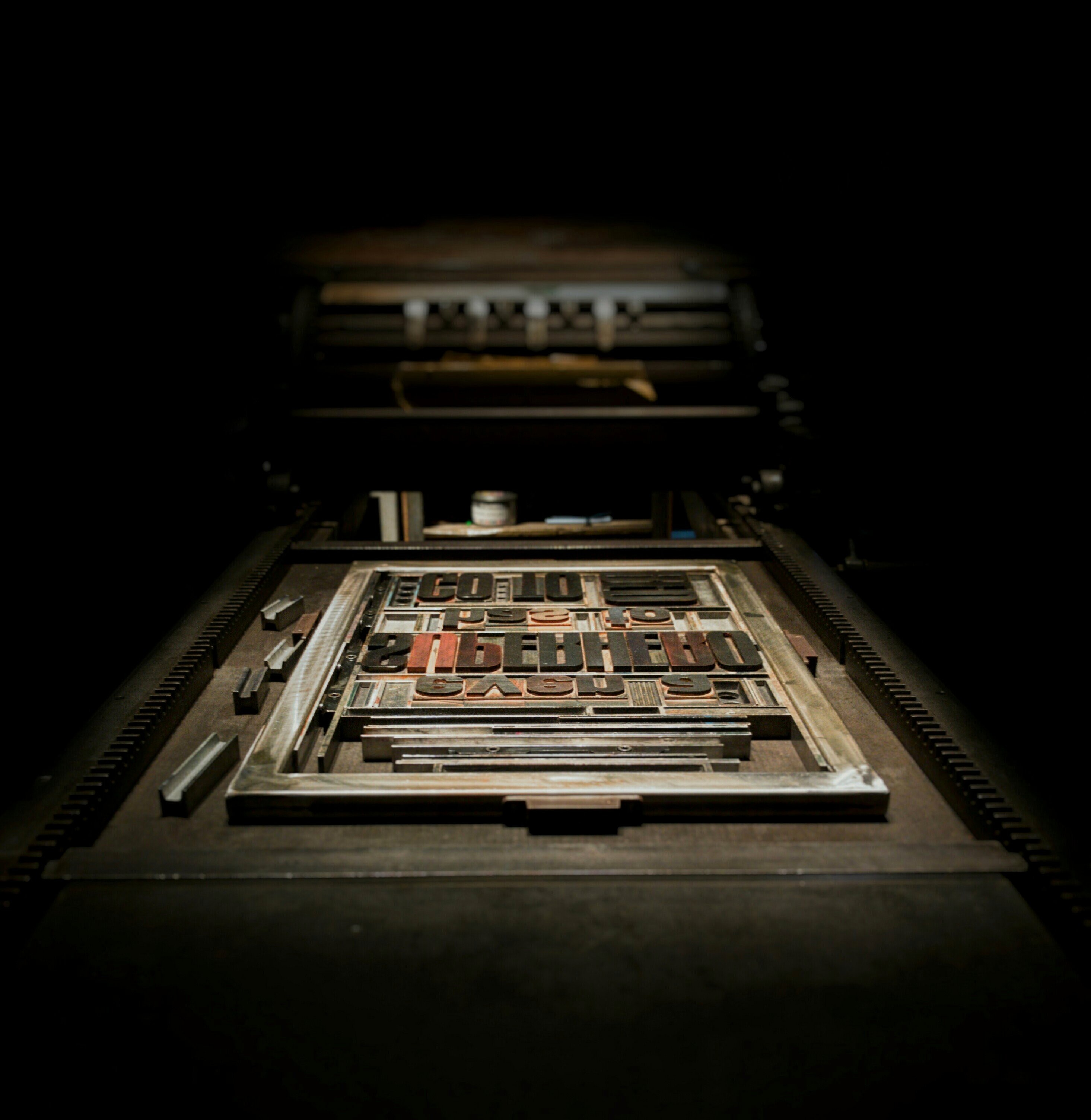 Further, we now suffer from a glut of information, much of it superficial. I?ve been a journalist for 20 years and I?ve seen news morph from something you got two times a day???maybe three if you watched the nightly network broadcast???to something that flows in an endless torrent. When I started writing about technology it was a separate topic, its own separate section in the newspaper. Now almost every story is a tech story, whether we expect it to be or not.

But being able to understand innovations is still nearly impossible without a guide. A journalist with little experience in bitcoin, AI, machine learning, or VR can comment superficially on a topic but without deeper understanding important stories can fall through the cracks. The current tools available are also lacking because they focus on finding sources and not getting help.

That?s why I built TechForReporters. It?s a place for journalists to go to ask hard, dumb questions about hard, smart stuff and not feel embarassed or waste time waiting for an answer. It?s also a place technologists can go to explain themselves in detail or offer help with programming tasks. In short, I want every journalist to have access to a hacker and every technologist to have a chance to talk about their passion.

The stories that exploded in the news most recently have often been lopsided in terms of technical prowess. Take the Hillary emails, for example. This trove of emails ended up in the hands of folks with the technical skill to mine it for negative information while journalists reported breathlessly on every grep. What would have happened if everyone???every journalist in the world???understood how to use a massive trove of email data the way the political right did in the US? What would happen if everyone was prepared, like Glenn Greenwald, to accept and understand a trove of data like the Snowden files? What would happen if statistical data could be crunched by real data scientists and not journalists who are hard-pressed to fire-and-forget a simple story by lunchtime? What would happen if journalists created truly secure systems for gather information on very dangerous and important topics?

I think we?d all be better off.

I believe that democracy dies in darkness and the brightest light in these strange times is the power of technology. I want TechForReporters to be a source, a question box, and a conversation. I?d love for you to use it whether you write code or nut grafs for a living.

A friend asked me recently what product I was most passionate about. ?What do you want to build?? he asked.

?Truth,? I said. ?I want to build tools that bring us to the truth.?

This is my first step. I hope you?ll join me.